Well, it has been a heavy rainfall year for California. And while that means great things for combatting the drought and a creating a heavy snow pack in the sierras, it is posing issues for road maintenance on the coast.

In 2017 an enormous landslide near Mud Creek took out a quarter mile section of the highway with approximately six million tons of rock and dirt. Efforts to repair the highway took 14 months and cost approximately $54 million to repair. For a shorter period of time, smaller mudslides further North made much of the Big Sur coast line inaccessible.

Since July of 2018, the full stretch of highway has remained open, until now. Heavy rainfall in February has introduces what Caltrans calls “significant” slide activity that has caused large cracks to form in the pavement. Additionally, crews found a number of boulders above the highway that were potentially unstable. 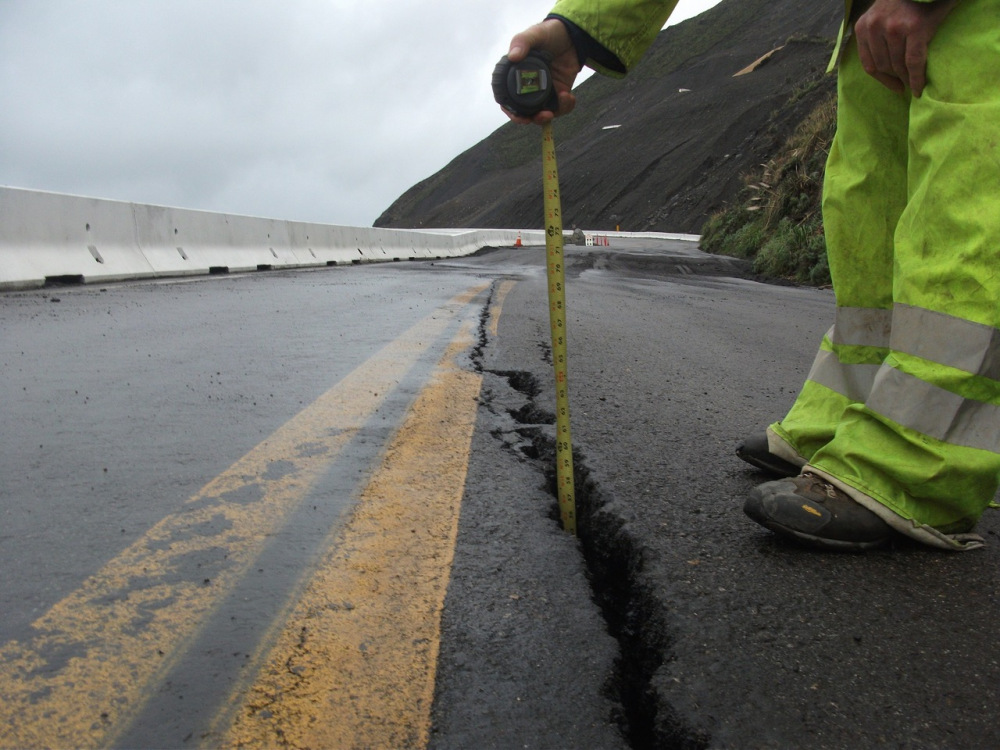 Work to re-open the highway is underway and expected completion is set for the end of the week. And while the length of time the freeway will be closed this week is insignificant compared to the first, it serves as a reminder of how much labor is required to provide us with access to such a beautiful and rugged coastline.

Updates on road closure can be found on Caltran’s road information page. 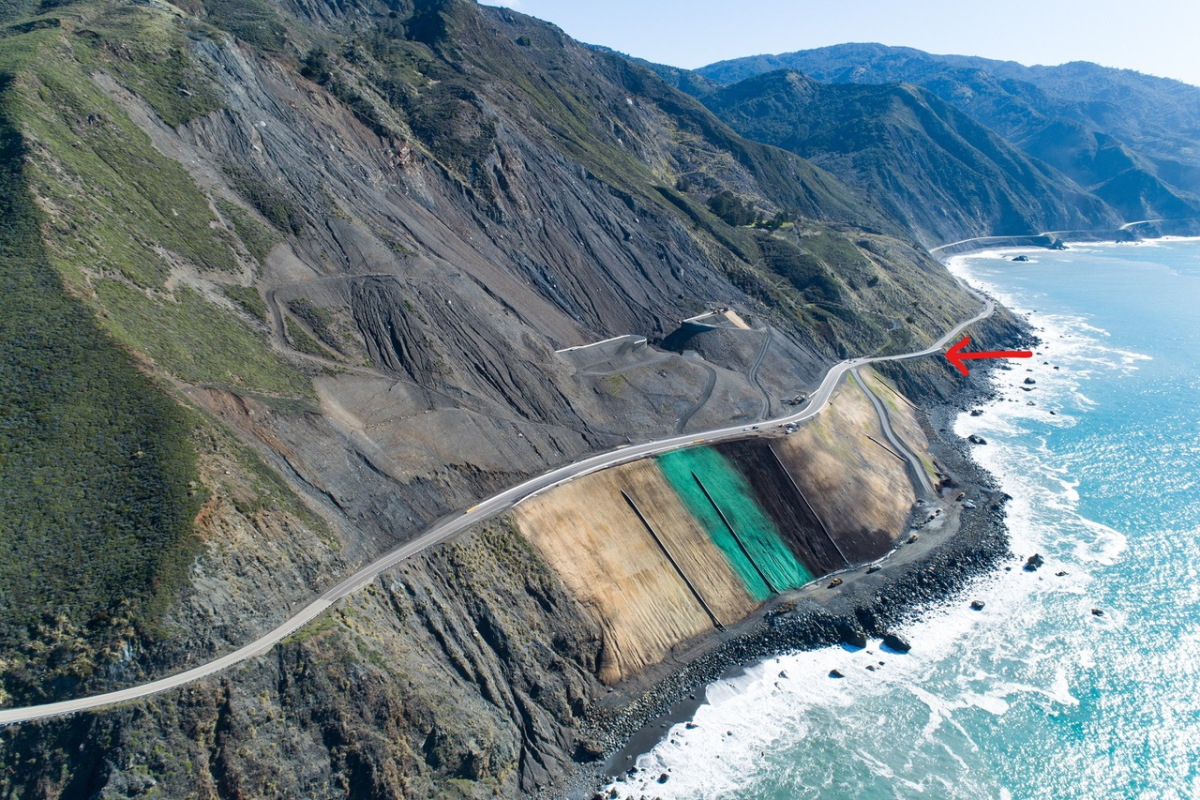 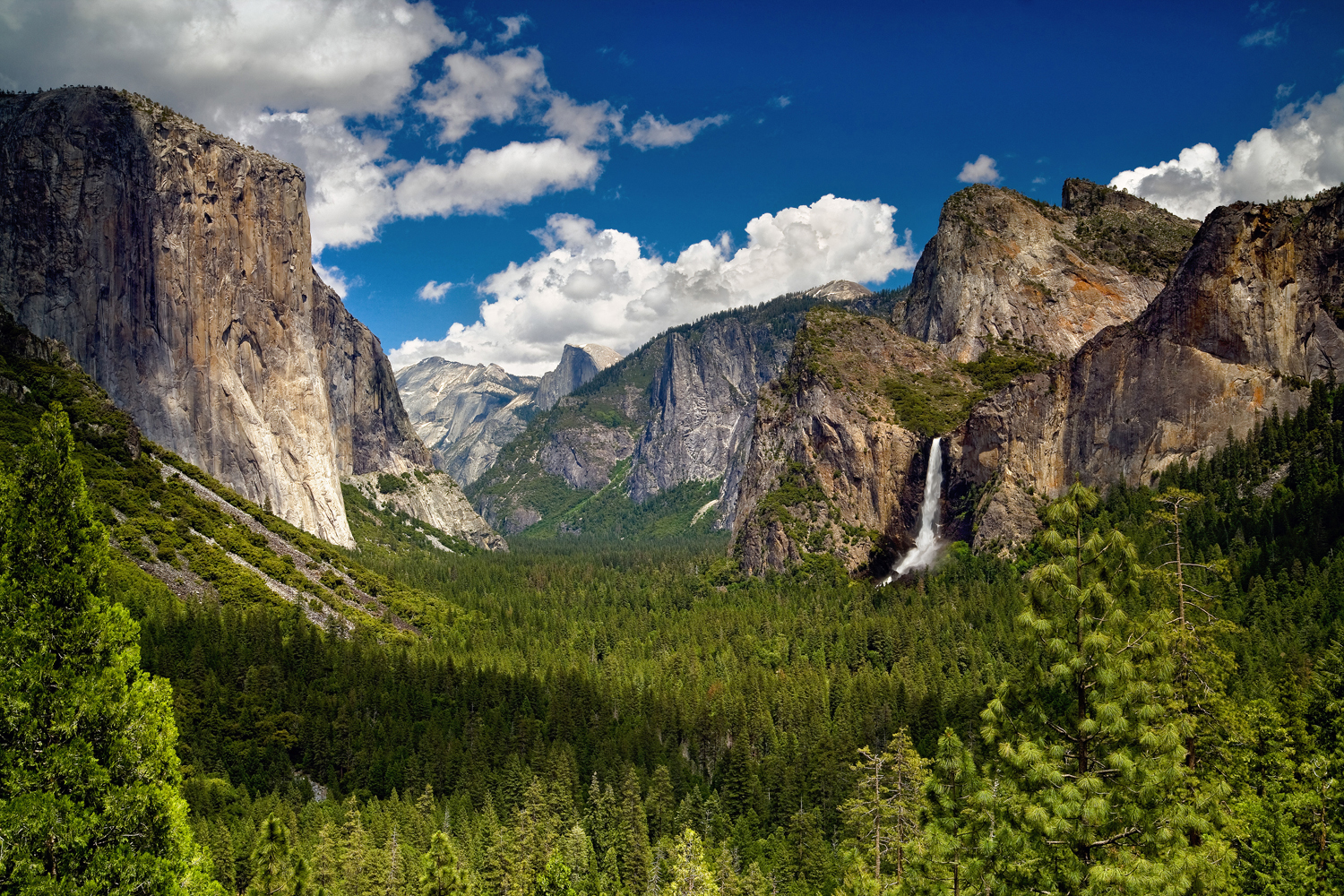